Many car owners in the United Kingdom have been convinced to have their vehicles’ windows tinted. Aside from the added aesthetic value, car window tints actually have many benefits ranging from health, beauty, safety, security and accident prevention and management.

But, not everyone is aware that the government is regulating car tints. Indeed, because road safety is a serious matter, the government corresponds with intervening laws to regulate it for the benefit of the majority.

Are you aware of UK’s law on tinted vehicle windows? Here’s everything you have to know and take note. 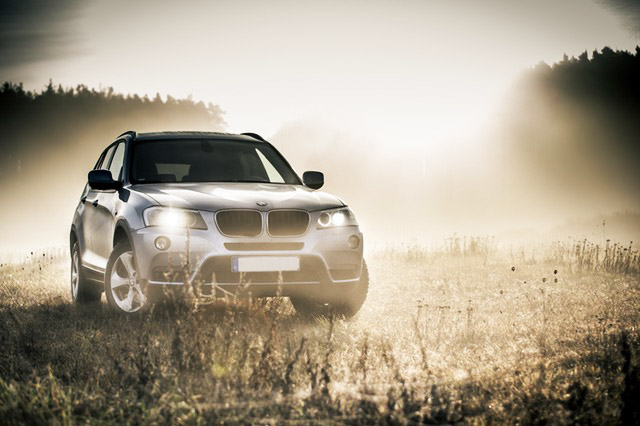 Basically, the tinting law states that front windscreens and front side windows depend on when the vehicle was first used. If the vehicle was first used on April 1, 1985, then the required percentage of the darkness of the tint should be at least 75% of light through and the front side windows must let at least 70% of light through.

But, if the car was first used before April 1, 1985, the front windscreen and front side windows must both let at least 70% of light through.

Such law is enacted because dark tints restrict visibility in poor light conditions, meaning that you might not see other road users as well as you would with a clear window. Basically, the UK government has put this bill into a law to protect pedestrians, road side property and other drivers alike of the possible accidents and destruction cars that are too heavily tinted can cause.

The risk is greatest when you are driving at night. Imagine driving at night with sunglasses on. Numbers say that tinted cars can greatly contribute to road accidents, especially at night. The darker the tint is, the more it can affect and impair the vision of the driver, by which the probability of accidents may rise.

To address this issue, the government enacted a law that would protect both those who is seated behind the wheel and the pedestrians, as well as the property the driver may damage or hurt.

This law is enforced with increasing thoroughness by the Police and by VOSA, who carry measuring equipment to check how much light can pass through a tinted window.

Of course, this law has to be implemented fairly. The authorities, the driver and the Vehicle Standards Agency (DVSA) who serve as vehicle examiners use light measuring equipment to measure window tint, which would determine if cars in question are abiding with the UK Tinting law or not.

If your front side windows or windscreen are found to be too heavily tinted, you are committing an offense. You can be issued with an Endorseable Fixed Penalty Notice (EFPN) – meaning your license will be endorsed with 3 points, plus you will be served a £60 fine.

But, if your windows are illegally tinted but close to the legal limit, it is possible you might be let off with a vehicle defect rectification notice, which requires you to have the tint removed and provide evidence that this has been done to a police station

The biggest safety risk with tinted windows comes when driving at night. Tinted windows can be used as evidence towards a charge of careless or dangerous driving, which can further intensify the driver’s penalties or sentences.

This law doesn’t apply to rear windows, including the back windscreen. Remember, all of this only applies to front side windows, that is the driver’s door and front passenger door.

My car tints are too dark! What should I do?

Do not panic! You are not a fugitive or a certified criminal—unless you choose not to deal with it. According to the experts, the right thing to do if you find out your car is not following the tinting law is to have it fixed.

If you have bought a second hand car with tinted windows and you think the windows may be too heavily tinted, you should: